British Flowers Week is the brainchild of the team at New Covent Garden Flower Market, where British flowers have been traded for centuries. The idea behind the week is a chance to put in the spot light locally grown, seasonal flowers  and tell the story behind them. 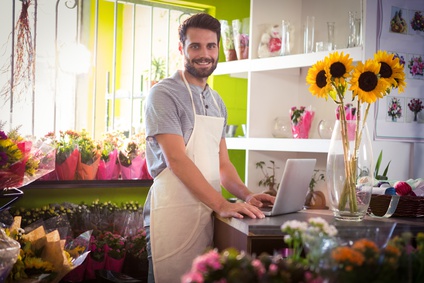 Why buy British flowers from your local florist

Why not pop along to your local florist shop and discover what they have planned for British Flowers Week? Use our handy Find a Florist search tool to locate local florists in your area.